Midnight Terror Haunted House is home to Chicago's scariest haunts. Learn about all of the nightmares that await you below!

The once prosperous Black Oak Gear Factory was an economic boon and the source of employment for most of the citizens in the small midwestern town of Black Oak Grove. The factory’s owner was a tyrannical bully of a man, nicknamed 'Sledge' for his iron-fisted ways. Sledge had found an ancient tome, a grimoire, and made a deal with a demon lord named Malum, who is known in the depths below as The Hammer of Hell. In exchange for his soul, Malum would make Sledge the richest, most powerful man in town. The Gear Factory would always be prosperous. Deliveries always came and went on time. Manufacturing materials were always in abundance, and the factory itself operated seamlessly, with none of the equipment ever breaking down or even needing regular maintenance. The Factory seemed to be blessed. Sledge buried the grimoire away forever in the dark forest on the edge of town and became the de facto ruler of Black Oak Grove.

But as Sledge’s power grew, so did his abusive ways. He quickly became the most powerful man in town, bullying and abusing the other townsfolk, and using his power to corrupt those around him. However, no one in town would receive more of Sledge’s maltreatment than his young daughter, Willow. Sledge quickly made Willow the main target of his abuse and even used his power to force the other townsfolk to bully and abuse her, or at the very least, ignore her pleas for help. So great was the torment of young Willow, that her mother went mad constantly defending her daughter from the abuse her husband wrought. Then finally, after one particularly brutal night, young Willow ran away from home through the thundering rainstorm, into Black Oak Forest. Battered, bruised, and alone, she stumbled upon a hollowed-out tree. She climbed in and waited for the rain to stop, falling asleep inside. 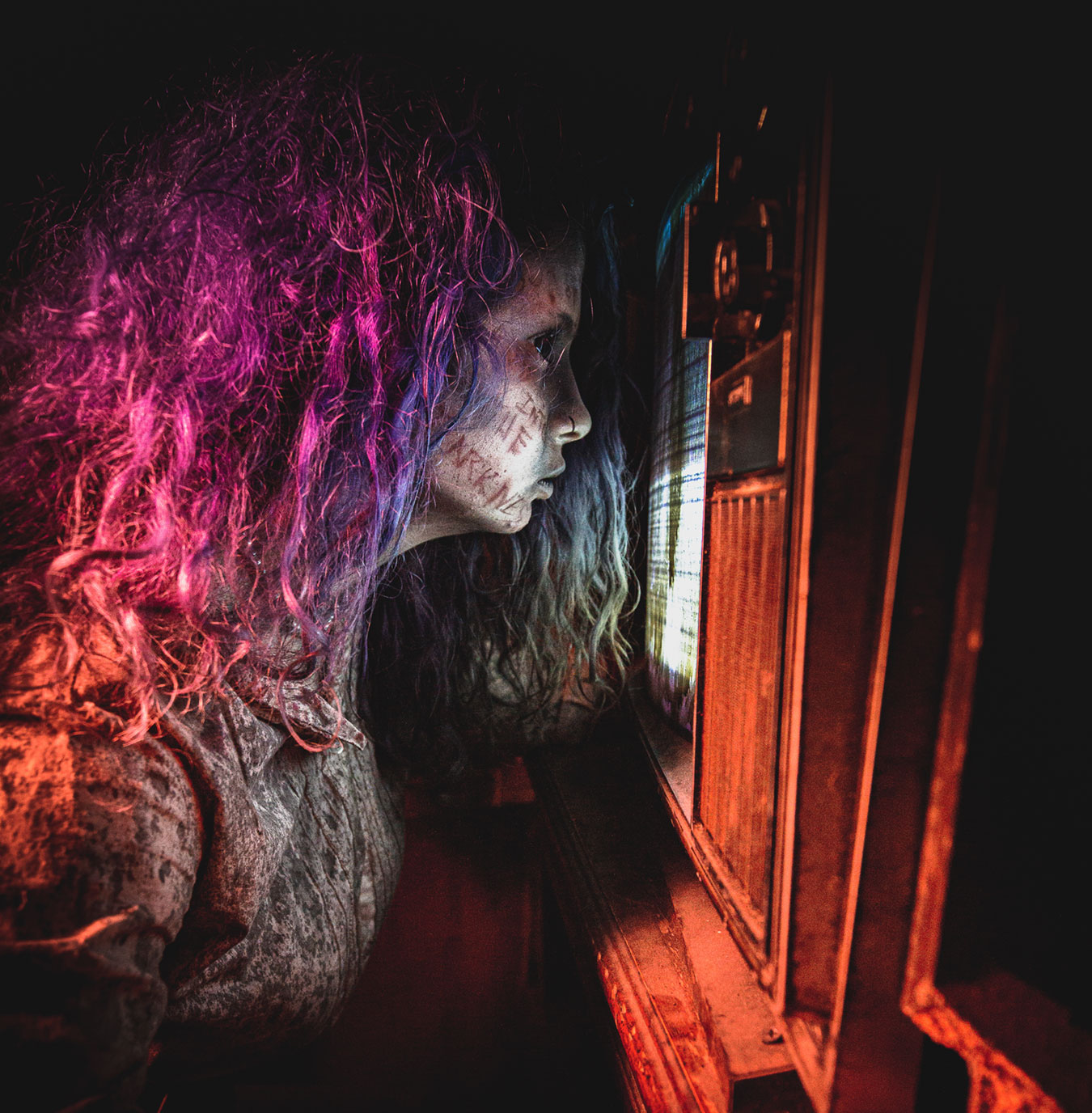 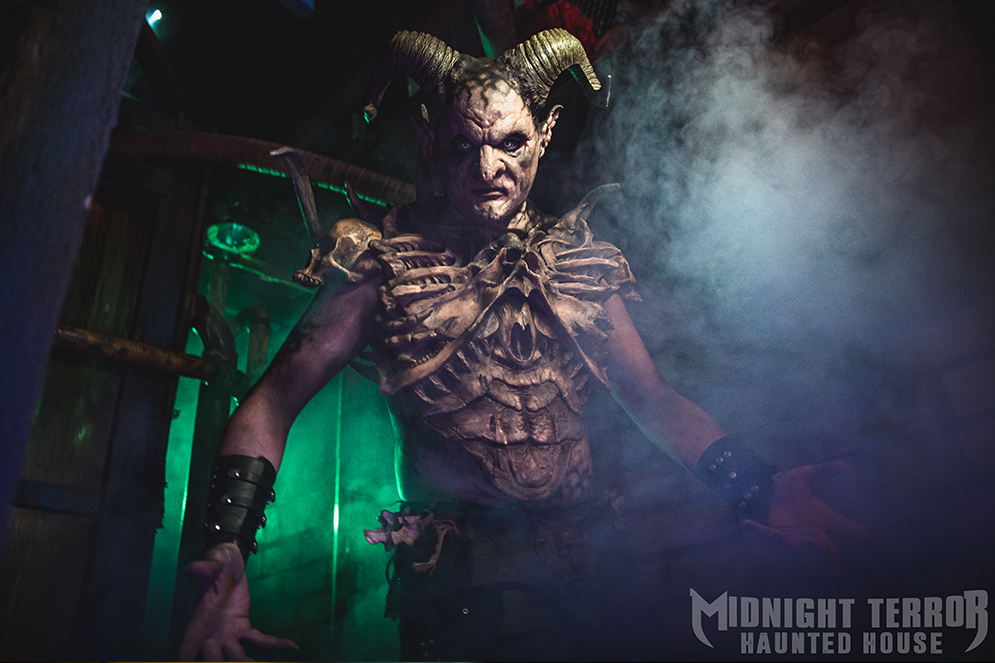 At the stroke of midnight, Willows's eyes shot open. She could feel a presence all around her inside the tree, and she discovered an old book cradled in her arms. It was the Sacramentum Autem Malleus, the same book Sledge had used to make a deal with Malum. Willow used the book, not to make a deal with Malum, but to summon him to the mortal realm. For this favor, Malum granted Willow’s hate the ability to manifest and punish everyone and anyone who had wronged her. Malum then went straight to Sledge’s seat of power, Black Oak Gear Factory, and made it his earthly sanctum. He has trapped Sledge inside his factory for all eternity and has released the inner demons of his chosen ones, freeing them from their mortal bonds. Now the demons run the factory, torturing anyone foolish enough to stumble into their sacred home, while Sledge tries ceaselessly to break out, even going so far as to use his own personal sledgehammer to try to burrow through the walls and escape his fate. Sledge is trapped, but perhaps you can make it out….. Do you have the courage and fortitude to make it to the deepest darkest chamber of the Factory, where Malum himself waits for your sacrifice? Only the chosen will be saved. The rest will be forced into Black Oak Grove to face the wrath of Willow and her hatred.

Black Oak Grove was a small midwestern town much like any other. Full of good, hard-working folk, it had a large gear factory that employed most of the townspeople, and all the little shops a growing town would need. There was a barbershop, and ice cream shop. A doctor, a dentist, and of course a school and a church. But not all was right with this quaint little burg….

The Factory’s owner, a brutal monster of a man nicknamed “Sledge,” had made a deal with Malum, a demon lord known as the Hammer of Hell. Through the deal struck with Malum, Sledge ruled over the town and its people with an iron fist, bullying and abusing anyone he desired. Especially his wife, and teenage daughter, Willow. Sledge’s abuse was so intense, that finally, one night through the pouring rain, young Willow ran away from home and into the dark swampy depths of Black Oak Forest, resigned to live out the rest of her life alone in the woods. Deep inside the forest, she stumbled upon a hollowed-out tree. She climbed in and waited for the rain to stop, falling asleep inside. 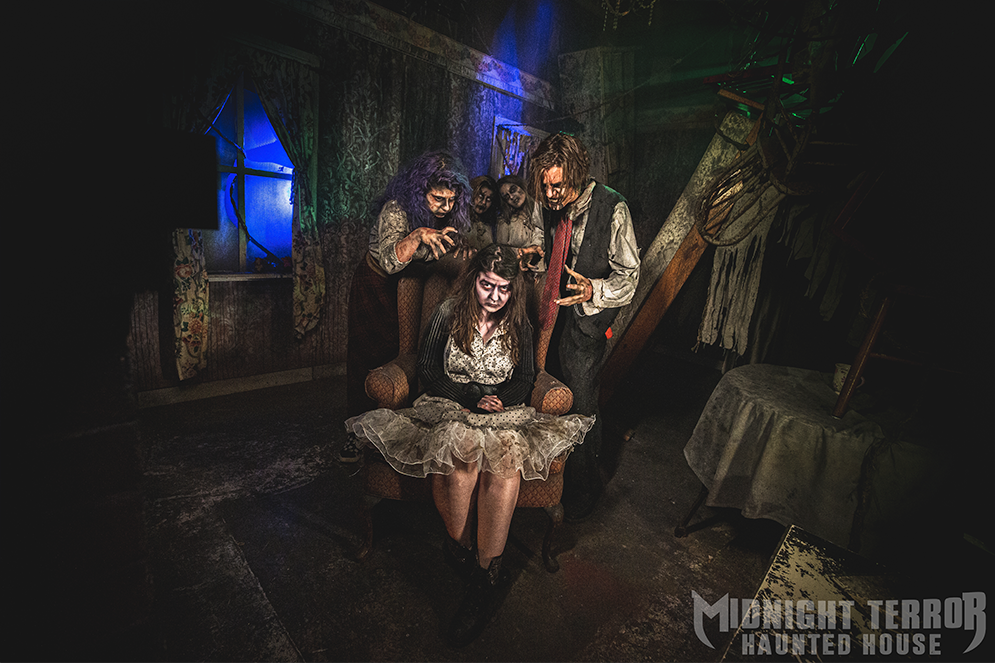 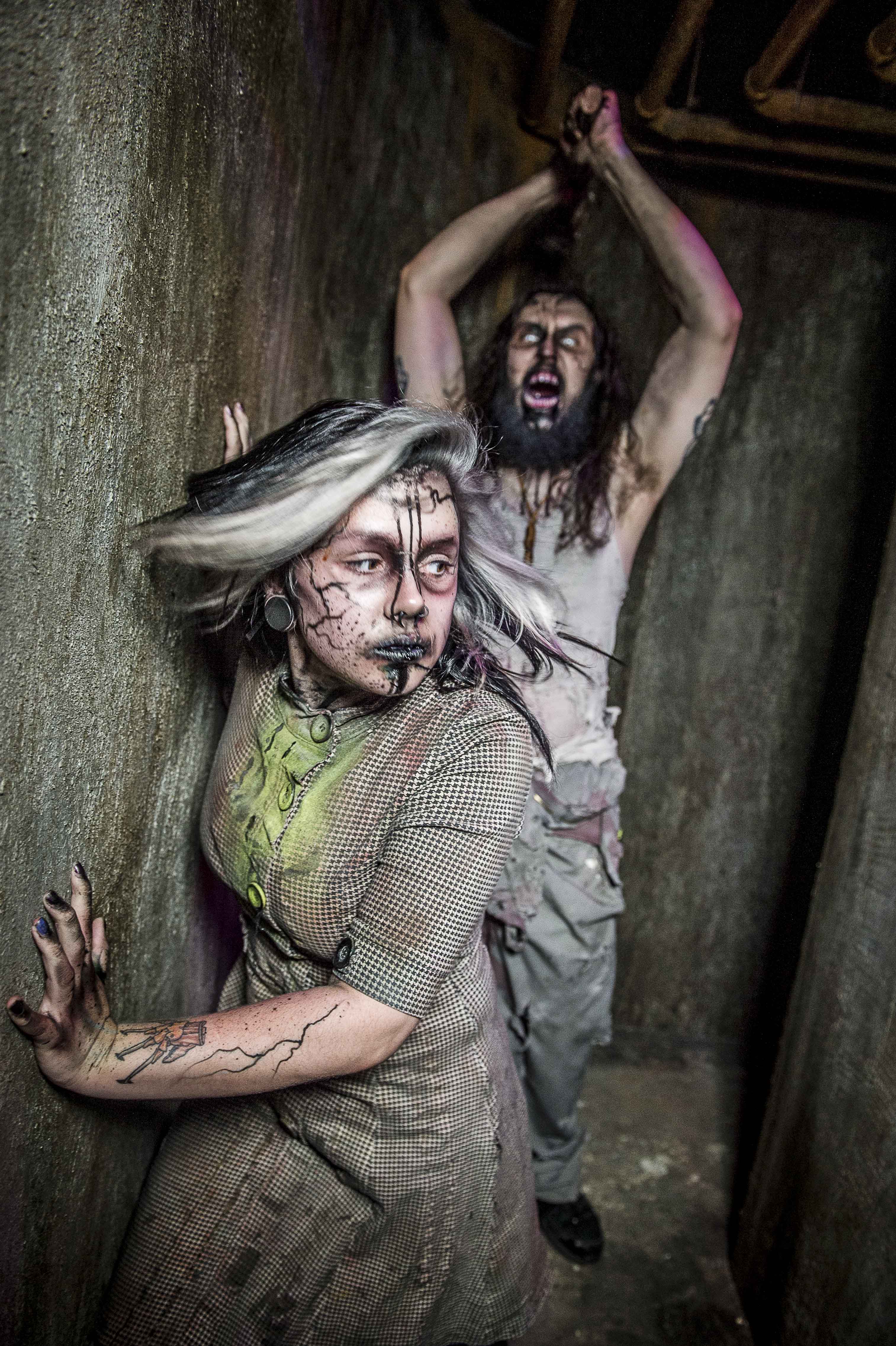 At the stroke of midnight, Willows's eyes shot open. She could feel a presence all around her inside the tree, and she discovered an old book cradled in her arms. It was the Sacramentum Autem Malleus, the same book Sledge had used to make a deal with Malum. However, Willow was not interested in power and money. Willow wanted revenge. Revenge on all those who had wronged her. So, she took the book to the place she hated most of all: her father’s factory. She summoned Malum to our world and unleashed him upon her father. For this favor, Malum granted Willow a portion of his unnatural demonic powers. Now she would have her revenge! Everyone who had wronged her would pay. All the townspeople who had ignored her stories of abuse and maltreatment, like the doctors, nurses, dentist, and her school teachers, would all be punished. So too would those who had joined in on her torment, like the barber and the other kids at school. All would feel her wrath.

Willow’s hatred now spreads throughout the town, corrupting the souls of those who abused her, changing them forever into twisted, agonized representations of their former selves. And the mark of Willow is burned forever into their flesh, always bleeding and sizzling as if just inflicted. At the center of it all, in her old bedroom, waits Willow. Her demonic powers continue to grow as her hatred and malice spread throughout Black Oak Grove, consuming any and all who enter the accursed town.